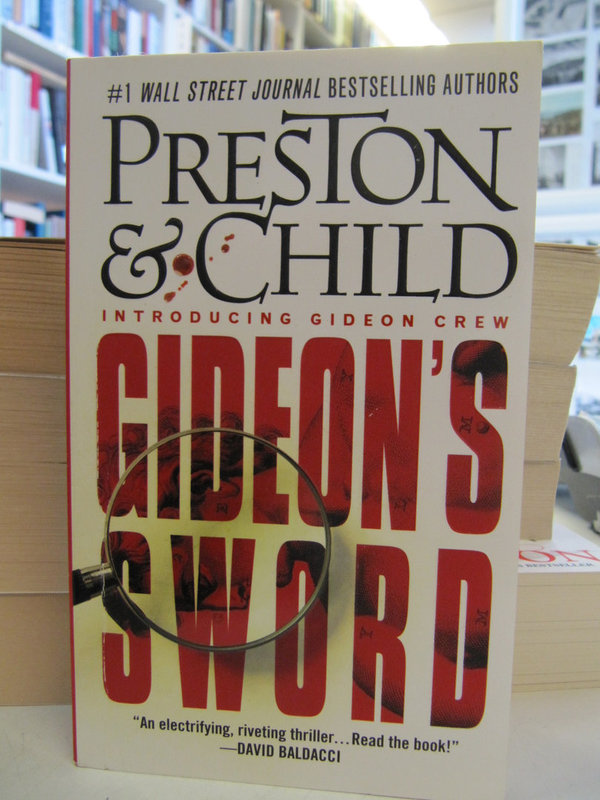 In this exciting and page-turning thriller we are introduced to Gideon Crew, star of the brand new Preston and Child series.

At the tender age of twelve, Gideon Crew witnessed the brutal murder of his father, a scientist wrongly framed by the US government, and shot down by police during a hostage crisis.

More than twenty years later, Gideon finally gets his revenge and fulfills the promise that he made to his mother on her death bed to clear their family name.

He brings down the man who destroyed his father. But then a mysterious witness steps forward to confront Gideon on his crime - and to offer him the chance of a lifetime...